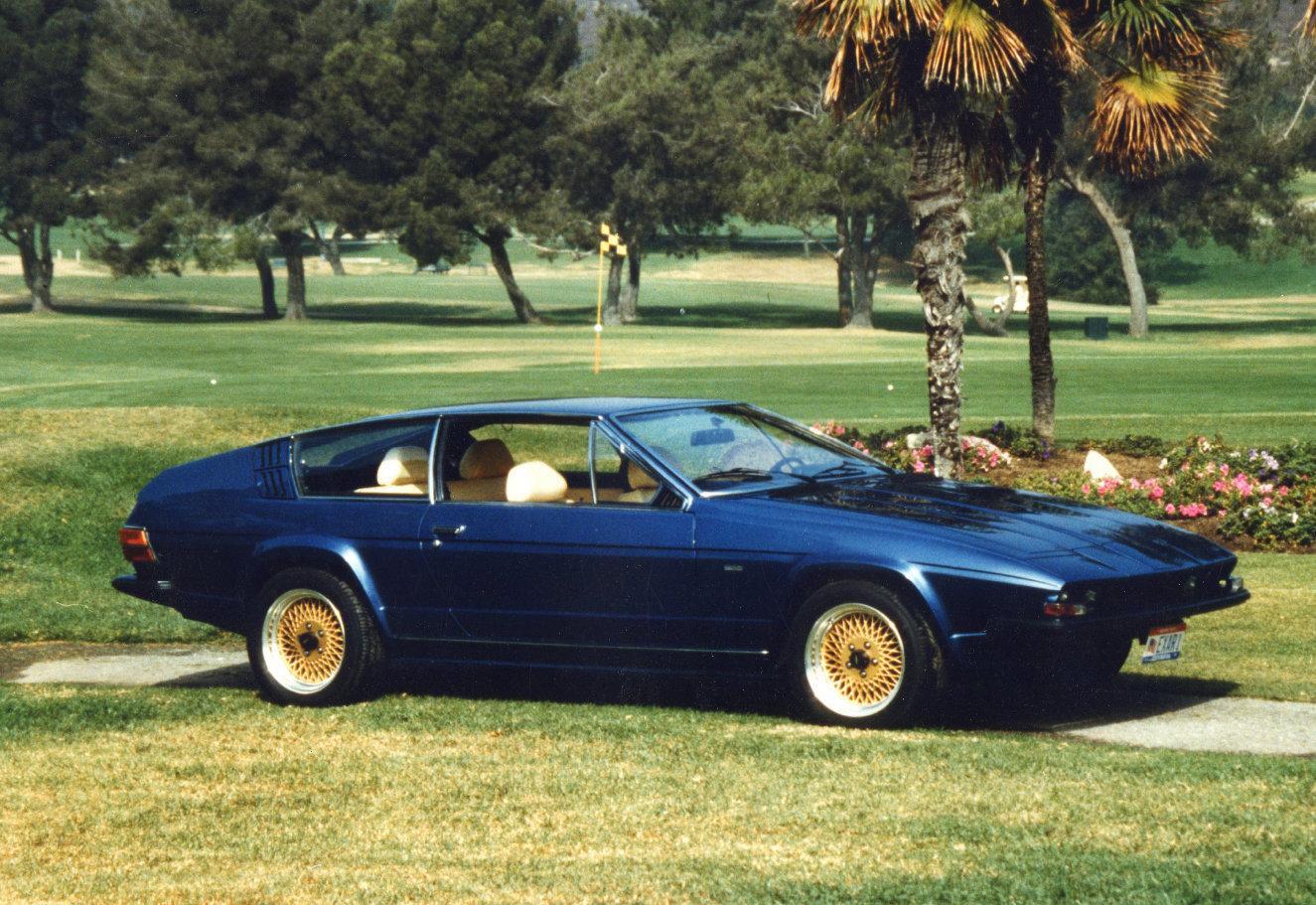 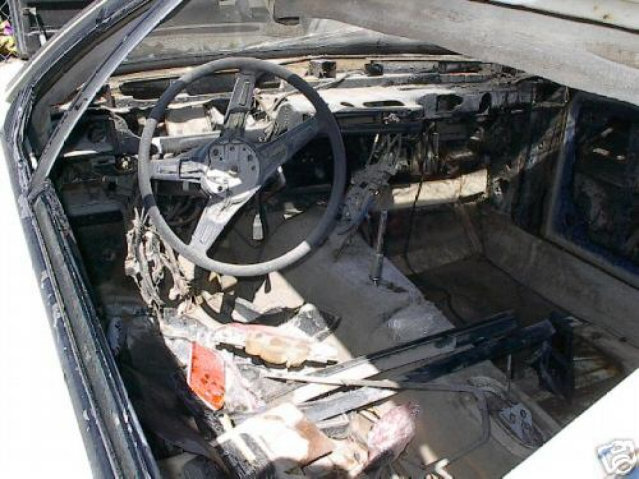 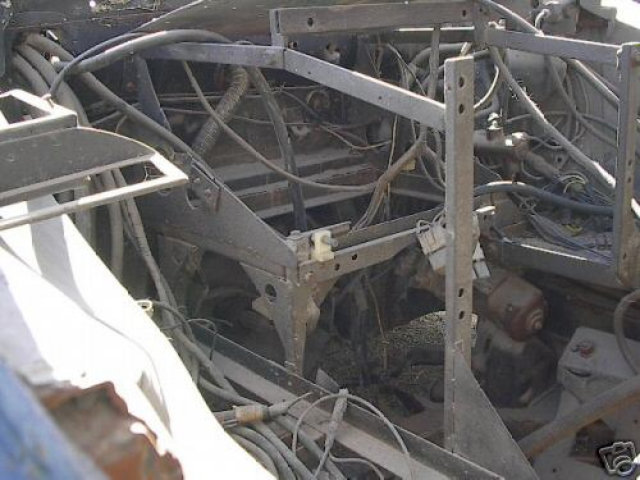 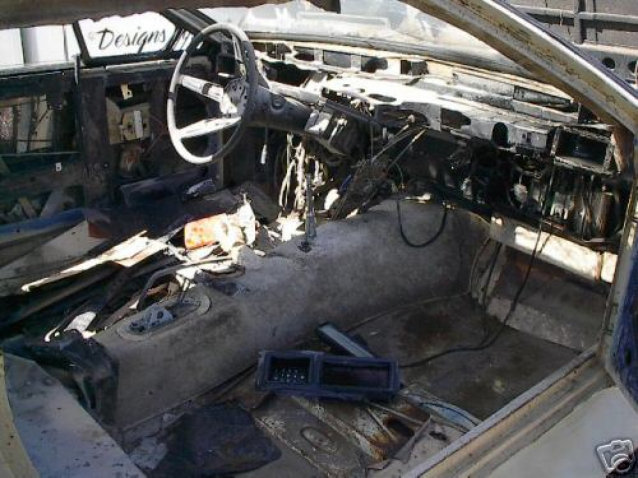 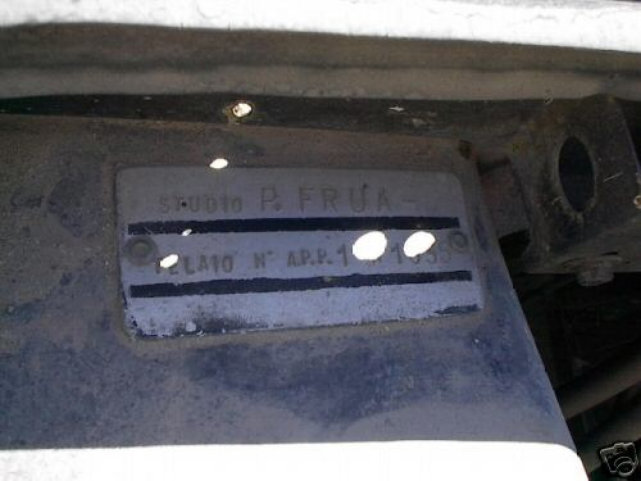 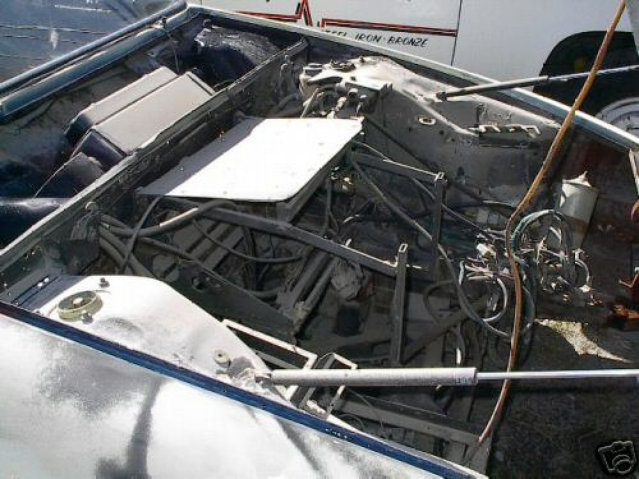 Site Map
Back to
Government
This is what the EXAR-1 looked like AFTER the United States Government returned...no motor, no electronics, no computers...totally gutted...the beautiful car destroyed before it could be sent to the People's Republic of China, who had purchased a license to manufacture it for $180,000,000 (one-hundred eighty million) U.S. Dollars.

Not only a beautiful electric automobile lost to the world, but also the 34 years that would certainly have advanced technology in batteries, etc., far beyond what is available today (2014) - cell phone advancement is a good example of how the EXAR-1 could have improved - as well as how much technology we have lost.
The interesting thing about the EXAR-1 was, that the pictures never did the car justice. When seen in person, the car was as beautiful as any foreigh exotic costing 7 or 8 times more; as well as the fact, that the EXAR-1 sported advances in technology that even the most expensive automobiles in the world would not have for many years in the future - and in most cases, still don't provide them.
or